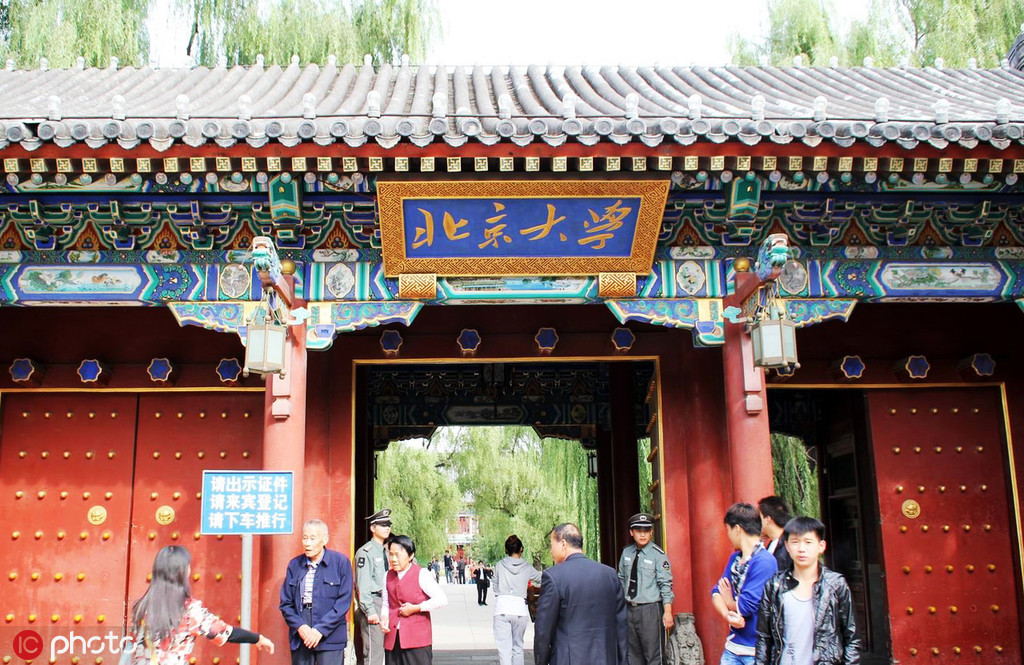 If you are eager to find out the Peking University acceptance rate and available scholarships, you’ve arrived at the correct location. Let us review this excellent university’s acceptance rate and fellowships, but let’s look at some background details.

Peking University, abbreviated as PKU and colloquially referred to as Beida, is one of China’s most prestigious higher learning institutions. It was founded as the Imperial University of Peking in Beijing, China, in 1898, during the latter half of the rule of the Qing Dynasty. The college is part of the highly esteemed C9 League and a club made up of the most prestigious Chinese universities.

Peking University provides both Chinese and international students with several scholarships! You need to take advantage of this and apply for their grants.

Peking University has been at the forefront of intellectual and progressive social movements across China since its founding. The university’s dedication to shaping China’s socio-cultural climate is widely known.

Several students and intellectuals, such as the May Fourth protests and the New Culture Revolution, have been active in significant social events affecting Chinese society. Because of the mentioned revolution, Chinese students are among the university most sought after, as are international students interested in pursuing higher education in China.

In various fields of study, the university has a cumulative enrolment of over 42,000 students. Over 15,000 of these students are engaged in undergraduate studies, with about 27,000 students at this university pursuing postgraduate degrees. About 2000 international students are enrolled in various courses on the main campus in Beijing each year at Peking University, while about 50 more attend the HSBC Business School in Shenzhen.

Like the Ivy League Cornell and the Yale University of the USA, Peking University has entered into alliances and collaborations with many of the world’s most prominent universities. These collaborations enable students from these universities to study in Peking for a semester and vice versa.

Other significant universities with separate joint degree programs introduced with Beijing include Japan’s Tokyo and Waseda. Partnerships with Beijing have been formed between the Freie University of Germany, the Seoul National University of South Korea, the Paris School of International Relations, and the London School of Economics.

The longstanding involvement of Peking University with social movements in China is well known. Through its intellectual and human resource production, the university has contributed immensely to shaping discourse in China. Be it politics, science, or the arts, at some stage and in different capacities, Beijing has had some of the brightest minds in China in all these fields connected with it.

Mao Zedong, Li Dazhao, and Chen Duxiu, three founding members of the Communist Party of China, all held different positions at the university. The university was also named its alma mater by renowned authors and thinkers like Lu Xun, Hu Shi, and Lin Wutang. They have also created some of China’s most talented scientists, such as Deng Jiaxian and Qian Sanqiang. They have made an enormous contribution to the country’s development of nuclear physics.

A member of the prestigious C9 League, Peking University is a major research university located in Beijing. Established in 1898 as a substitute for Imperial College, the school was the highest administration for education at its establishment. The school is regularly ranked by Times Higher Education’s rankings in the top 20 universities globally and 2 in Asia, as high as # 41 by US News and World Report. Now, scholarships from Peking University are available to help international students fund their education!

With about 15,000 undergraduates and the same number of graduates, 30,240 current students are in Peking. The 4,200 academic employees make the student-to-faculty ratio of the school around 8:1. Peking University has several departments to sell, and they are spread across the 30 separate schools of the university. They include the renowned Kavli Center for Astronomy and Astrophysics, the Guanghua School of Management, and the HSBC Business School.

PKU has always been renowned for some of the most fantastic architecture in China on its main campus, which is the former site of the Qing Dynasty imperial gardens. Many museums at the school, including the Arthur M. Sackler Art & Archeology Museum. In Shenzhen, there is one additional campus named the Shenzhen Graduate School.

As a global research university, the school hosts an astonishing 216 separate research institutions and research centers. The school’s library contains 11 million volumes and is Asia’s most extensive university library. Their endowment is an excellent figure at about 8.6 billion Chinese yuan per year. This large endowment helps finance scholarships from the University of Beijing that encourage scholars to study at Peking University in different academic fields.

The success of their alumni has partially spawned the prestige of attending the school. Many prominent figures have been identified through their programs. Hu Chunhua (the youngest Chinese governor), Cai Wu (Minister of Culture), and the notorious Mao Zedong are graduates (founding members of the Communist Party of China).

As an international student, Peking University has issued specific instructions on how to apply to Peking University. On the Admissions Tab, you will see the full detail. You can see that they have posted the admissions process for each degree, so download the application guidelines and read the directions. It will allow you to see all the available data for international students. 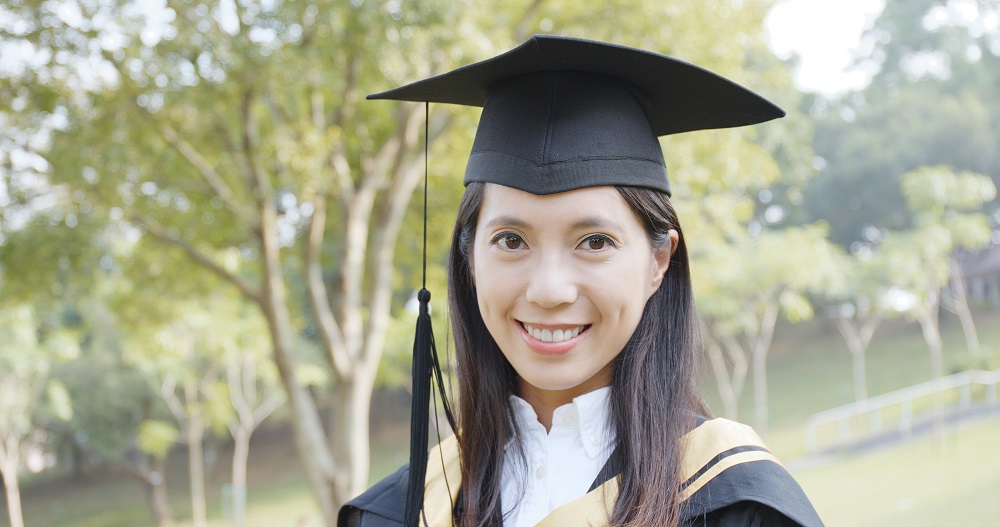 What could we say about China that you didn't know about? China is the largest nation in the world...