7 Easy Spanish Greetings you must know 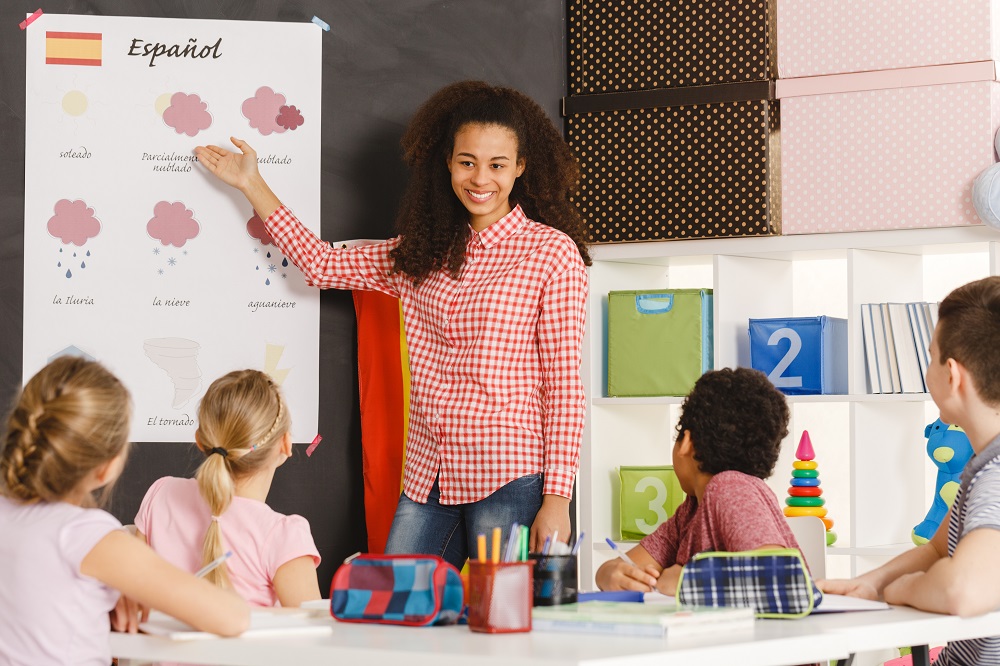 Are you planning to travel to Spain? Are you considering taking classes in Spanish? Whatever the reason, it’s essential to learn a few basic terms in the language. Particularly if you plan to live, travel to or understand in Spain Learning a few Spanish words can help you improve your communication with the natives and, who is to say, you may gain more knowledge by having an exchange with people from the country!

This article will show you the top 7 ways to greet people in Spanish. You will learn basic greetings like how to say hello in Spanish and a few others

Here are a few of the most famous Spanish greetings you can use to communicate with others:

How to Say: Hello in Spanish

“Hello in Spanish is ‘Hola’ and is spoken in the form of ‘o.la.’ The h in this phrase is silent. It is among the most commonly used words in Spanish.

How to Say: Good Morning in Spanish

In Spanish, the word “Good Morning” is “Buenos Dias” and is pronounced as ‘Buenos dee-ahs.’ It is used to greet people early in the morning until noon. If you see someone in the morning, you can greet them by saying”Buenos Dias.

How to Say: Good Afternoon in Spanish

Good afternoon in Spanish is “Buenos tardes,” pronounced as ‘bwehnahs tahr-deh.’ If you have a meeting with someone at the end of the afternoon before the sun goes down and the sun sets, you say, “Buenas tardes.”

How to Say: Good Night in Spanish

Good night in Spanish is called ‘Buenos Noches.’ It’s said as ‘we nahs noh-chehs.’ People greet each other with Buenos Noches when the sunset. It is interesting to note that there isn’t a particular word that is used to mean Good Evening in Spanish; therefore, ‘Buenos Noches is also a way to say good-night for evening/

How to Say: Hi in Spanish

We can say Hi in English. It’s a brief and straightforward greeting generally preferred as informal greetings. Therefore, it is suggested to share it with your family and friends, not with your professor or boss! It is possible to use ‘Ey’ to say it in Spanish or pronounce it with “Ey.”

How to Say: How Are You in Spanish

When you’d like to inquire about how you are to someone in Spanish, say ‘Como Estas.’ It’s pronounced as ‘Koh-moh Ehs-tahs.’ It is a fantastic method to display a goodbye and initiate conversations.

How to Say: What’s New in Spanish

Are you getting together with your acquaintances after a long period? Begin by greeting them with a “Que Pasa.” It’s the Spanish word that means what’s happening or going on. It can be pronounced as “keh pah-sah.”