How to Write an Essay on Global Warming 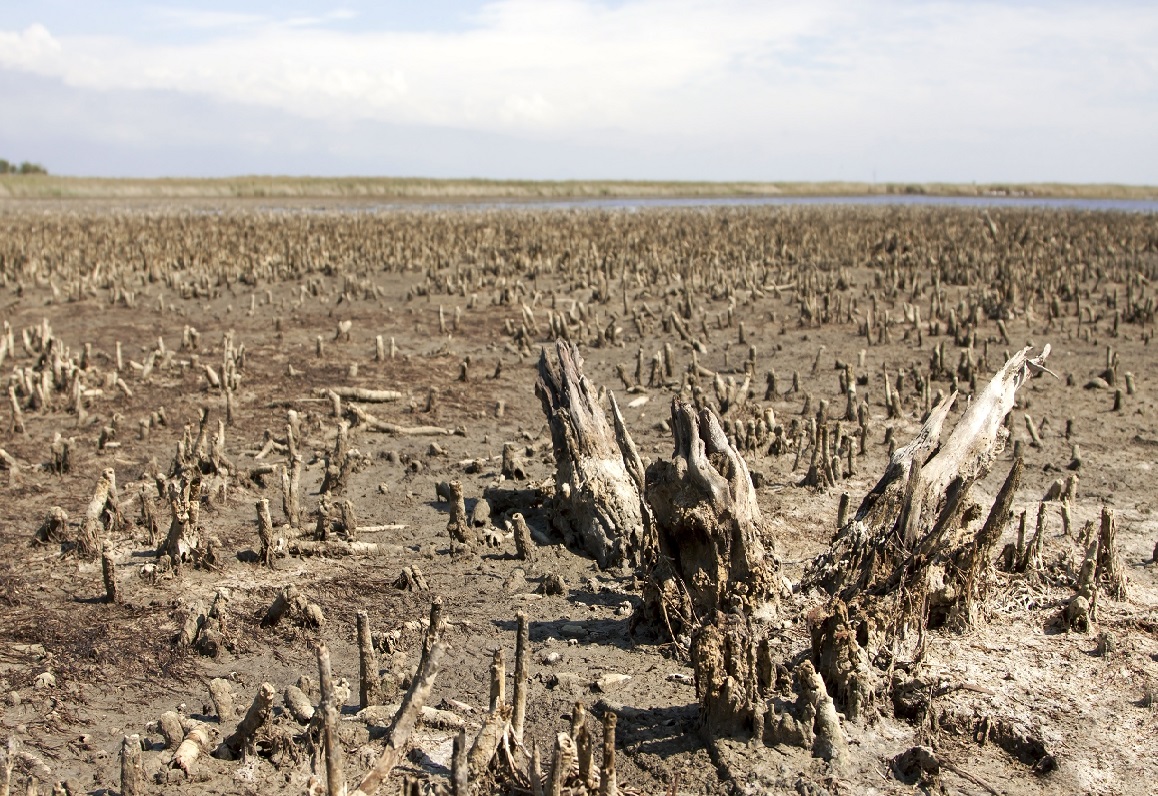 Writing an essay is a fundamental aspect of learning any language. Essays are an integral component of numerous tests, both academic and educational likeSAT, UPSC, among many others. It is an essential evaluation component of English proficiency tests and TOEFL, IELTS, etc. Essays aid individuals in presenting their ideas clearly and in a way that is easy for the world to evaluate. They also showcase a person’s analytical skills and allow a person to express their thoughts effectively. Essays of this type are intended to highlight issues that could have significant implications. This blog will aim to understand the abilities needed to compose an essay about global warming.

Global warming is the unexpectedly rapid rise in the average Earth’s temperature at the surface over the last century, primarily because of greenhouse gases released by people using fossil fuels. The greenhouse gases are methane, nitrous dioxide, carbon dioxide, ozone chlorofluorocarbons, and water vapor. The weather prediction has become more complicated as time passes, seasons become more challenging to distinguish, and general temperatures become hotter. The frequency of hurricanes, floods, droughts, cyclones, etc., has been increasing since the beginning of the 20th century. The primary cause of this is Global Warming. The term itself is pretty simple. It refers to the increase in the temperature of the Earth.

After introducing you to the concept of global warming and the important thing to remember when writing essays on global warming, let’s go forward to provide you with examples of essays about climate change.

An Essay About Global Warming in 250 Words

Over a long time, we can see the temperature of the Earth. This affects creatures, animals, humans, and every living thing. The glaciers are melting, and several countries have begun flooding, water shortage, and erosion. All due to Global Warming. There is no one to blame for global warming except for humans. Human activities like the emissions generated by power plants, transport, and deforestation have led to the rise of greenhouse gases like carbon dioxide CFCs and other contaminants in the Earth’s atmosphere. The most important question is how to take control of the present situation and make it a better place for future generations. Start with small steps for every person.

Begin using cloth bags made of renewable materials for your shopping needs. Instead of using high-watt light bulbs, choose the energy-efficient bulbs, turn off the power, don’t consume water, eliminate deforestation, and encourage planting more trees. Change the energy source from petroleum and other fossil fuels to solar and wind energy sources. Instead of throwing away the old clothes, donate them to someone who will ensure they can reuse them. Donate old books, and don’t throw away the paper. In the end, make sure you spread awareness of the effects of global warming. Every little thing one can do to help save the planet will help in huge or tiny quantities. It’s crucial to understand the value of 1% effort rather than zero effort. Commit to care for mother nature and raise your voice on global warming.

An Essay About Global Warming in 500 Words

Global warming happens every minute, leading to an overall increase in Earth’s climate. It is caused by greenhouse gases that block solar radiation in the atmospheric space; global warming may alter the entire landscape of Earth, shifting regions, flooding several nations, and degrading multiple species. Extreme weather is an immediate consequence of Global warming, but it’s not a complete result. There are eternal consequences of global warming that can be harmful to all life.

The Arctic is among the most affected areas by global warming. The sea level is rising by 0.12 inches annually across the globe. These are because of the melting of glaciers in the polar regions due to Global Warming, leading to increased flooding in many lowland regions and has destroyed coral reefs. The air quality is affected, and the pH of seawater has been heightened, which has caused severe destruction to marine life. Extreme natural disasters are caused by global warming, with devastating consequences on the environment and property.

The effects are evident on a microscopic scale but are expected to increase to a magnitude within the next few years. The ability to stop the clock is in the hands of people; it is their responsibility to grab the day. It is essential to reduce energy consumption by individuals. Fuel-efficient cars and other electronics must be encouraged to cut down on the use of energy sources. These will enhance air quality and lower the number of greenhouse gases. Global warming is a problem that can defeat if we fight together.

It’s better to be later than never. If we take action today, we will enjoy an even brighter future in the years to come. Climate change is the leading cause of our existence. Many initiatives have been put forward to combat it, but it isn’t enough. The real difference is by working at a local scale to tackle it. Understanding its significance today is vital before it becomes an uncorrectable error. The elimination of the global warming problem is critical, and each of us is equally responsible for the issue as anyone else.

Tips for writing an Essay

A well-written essay requires skills that not many people have and even less know how to use them. Although writing an essay is an intense task that can sometimes be daunting, it can incorporate special essential tips to create a well-written essay. These involve focusing on the format of your paper, arranging it carefully, and focusing on the most critical aspects. Here are some suggestions to aid you in writing more structured and more thought-provoking essays that communicate to your readers:

← How to Study in Italy for Free (8 Steps) How to Ace Your Self Introduction in an Interview! →