100 Interesting Facts About Australia That Will Amaze You 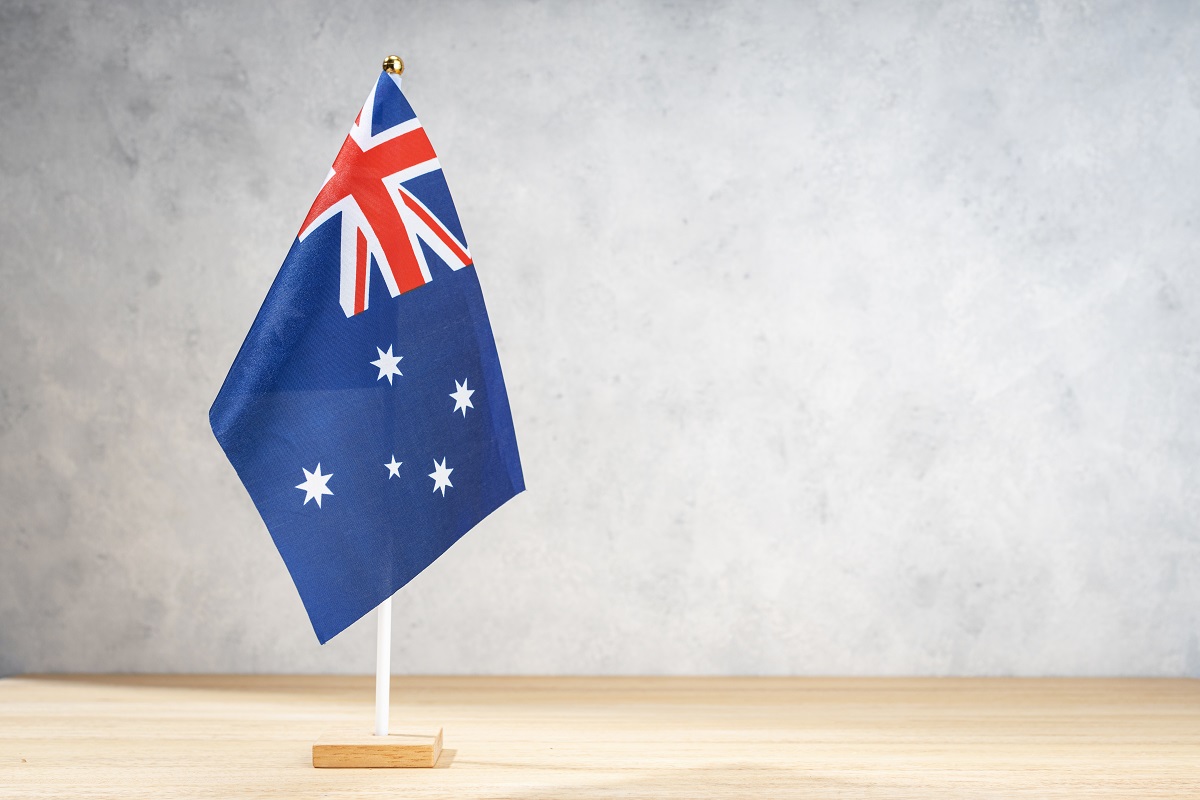 Australia has stunning beaches, summer-like vibes throughout the year, and a high-quality education system! Every year, thousands of students select Australia for their studies. Australia is the 12th largest economic power globally, making it the ideal spot for lucrative careers. Australia is highly regarded for its high quality of life, human development index, education, health, etc. We’ve come up with 100 fascinating details concerning Australia that will be awe-inspiring to you! 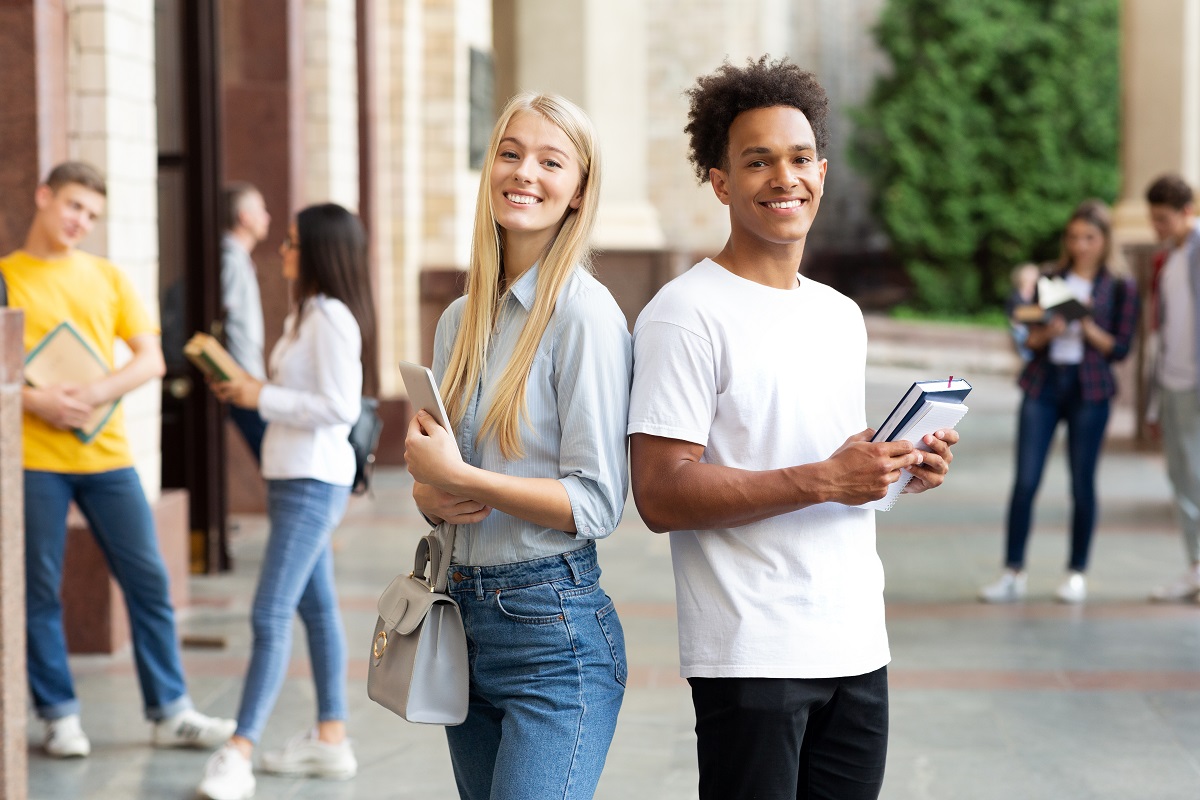 How to Get a Student Visa for Australia in 2022

Australia is the 3rd most-loved destination for international students worldwide and has five of...

← How To Create A .edu Email Account For Free In 2022 Courses To Take After MBA →