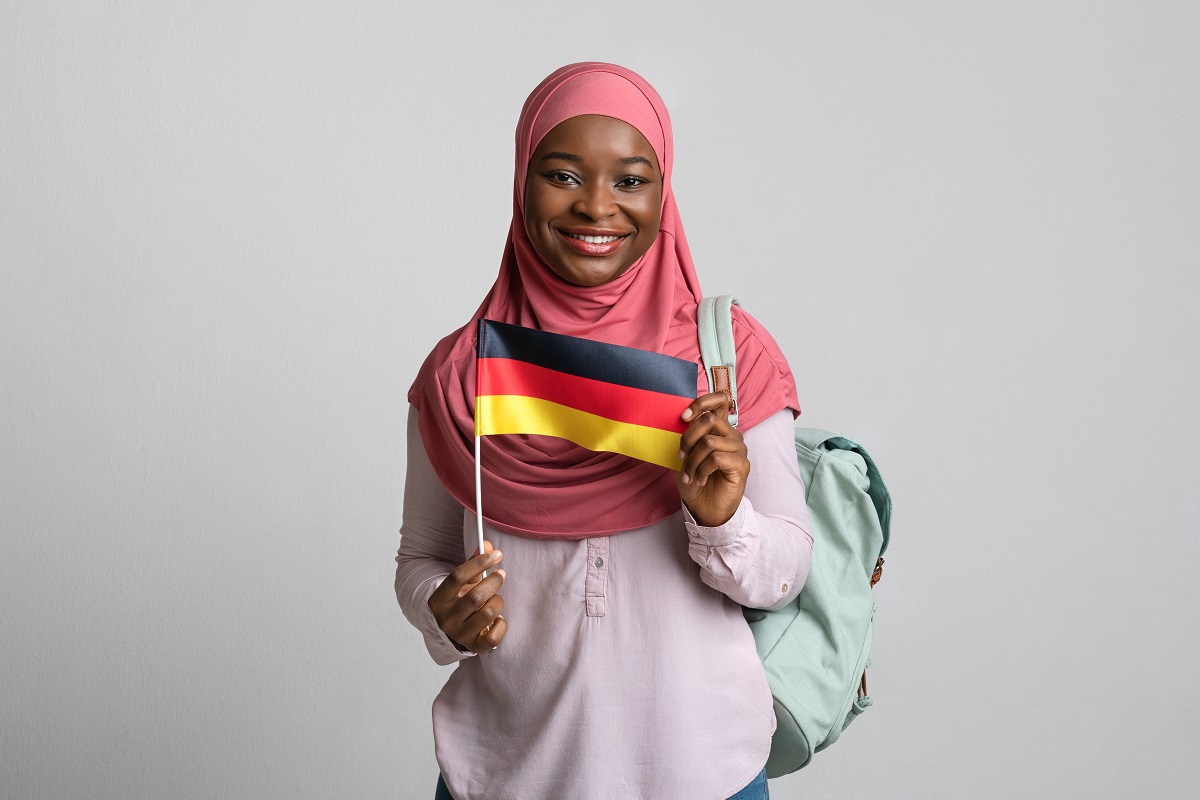 The German capital city of Berlin is among the cities with the highest population density within the European Union. Berlin is, without doubt, the central point for culture, politics, media, media, and, of course, education. It is also located in the heart of some of the most prestigious universities around the globe. Many of them are open to students from abroad too. If you’re considering taking advantage of the tuition-free schooling offered in Berlin, be sure to apply to one of these completely free schools located in Berlin.

The first school on our list of free universities located in Berlin can be found at the Freie Universitat Berlin – also called FU and FU Berlin. Established in 1948 in the now-defunct West Berlin, it was initially referred to as the “western” part of the Frederick William University. It is one of eleven highly regarded German Universities Excellence Initiative participants.

FU Berlin is one of the numerous German universities that do not charge tuition charges (except for specific tasks or fees) for bachelor’s degree studies. Specific postgraduate programs are, however, subject to an additional cost.

Humboldt-Universitat zu Berlin or HU Berlin is an institution of public education located in the borough of Mitte. It was established in 1810 under the name of it was known as the University of Berlin. It was previously called the Friedrich William University. In 1949, the university was officially given the name and was dedicated to Prussian intellects, Alexander And Wilhelm Von Humboldt.

Universitat der Kunste Berlin, often referred to as UdK, is one of Berlin’s four research universities. It is devoted to design and art. It is the largest in its field (art school) across Europe.

Its beginnings can be traced to 1696, when it was known as an Academie der Mal-, Bild- und Baukunst, later known as the Prussian Academy of the Arts. The merger of two art schools in 1975 resulted in the establishment of the Hochschule der Kunste Berlin. Then, in 2001 the previous HdK was given full university status.

UdK is currently the home of four colleges offering undergraduate and postgraduate programs in fine arts media, design, and music and architecture.

Like many free universities located in Berlin, UdK only levies the fee of 320 euros per semester per student. The Music and Performing Arts students also have to pay an additional cost of 30 euros for the admissions procedure.

TU Berlin, also known as the Berlin Institute of Technology, was established in 1770 under the Konigliche Bergakademie zu Berlin (Royal Technical Academy of Berlin). Being one of the first institutions to be given the term ‘technical university as a TU9 member, this institution is thought to be one of the top technological institutes in Germany.

The TU Berlin campus is primarily located Charlottenburg-Wilmersdorf, though are several other branches nestled in Berlin. All the properties make up 604,000 sq.m. of land.

TU Berlin has the nation’s largest international student body, with 26% – which is 5,900 students in total.

HTW Berlin, next on our list of free universities located in Berlin, is the largest school of applied science situated in East Germany. Although it was only established in 1994, this university can trace its origins back to Technical School for Demontage, Montage, and Design, based in 1874.

HTW Berlin has two campuses within the city. One of them is the Treskowallee branch, considered the university’s principal campus. The other branch is the Wilhelminenhof branch situated in the southeast of Berlin.

True to its goal of internationalization, HTW Berlin offers 5 English-taught programs for its prospective international students.

Our list of universities for free is located in Berlin, and we conclude with Weissensee Academy of Art Berlin. The school was established in the year 1950. Students are required to take a year-long course to master the fundamentals of design and art. Then, they can choose between the specifications offered by the college, including the degrees of Design (Product Design, Fashion Design, Textile & Surface Design along with Visual Communication) or Art (Fine Arts – Painting, sculpture as well as Stage & Costume Design ).

Although it’s a small school, however, even though it’s a tiny school Weissensee Academy of Art Berlin is home to a diverse student body. The school has enrolled 30 percent of its students hail from worldwide. 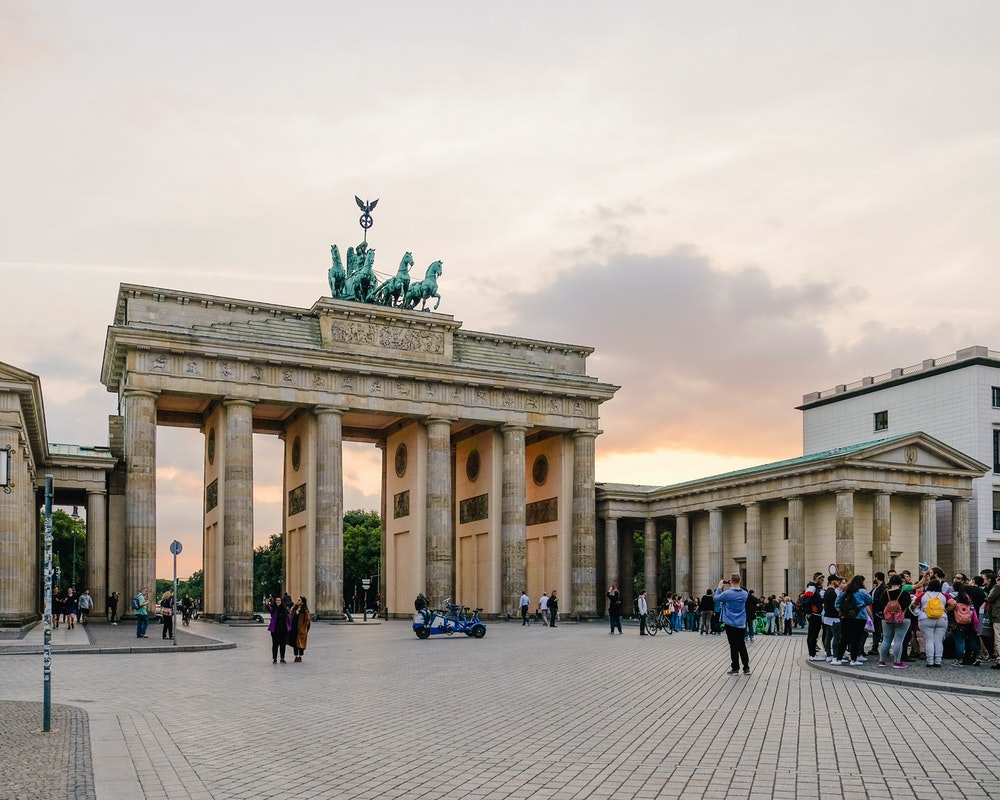 Best Student Scholarships for a Master’s Degree in Germany